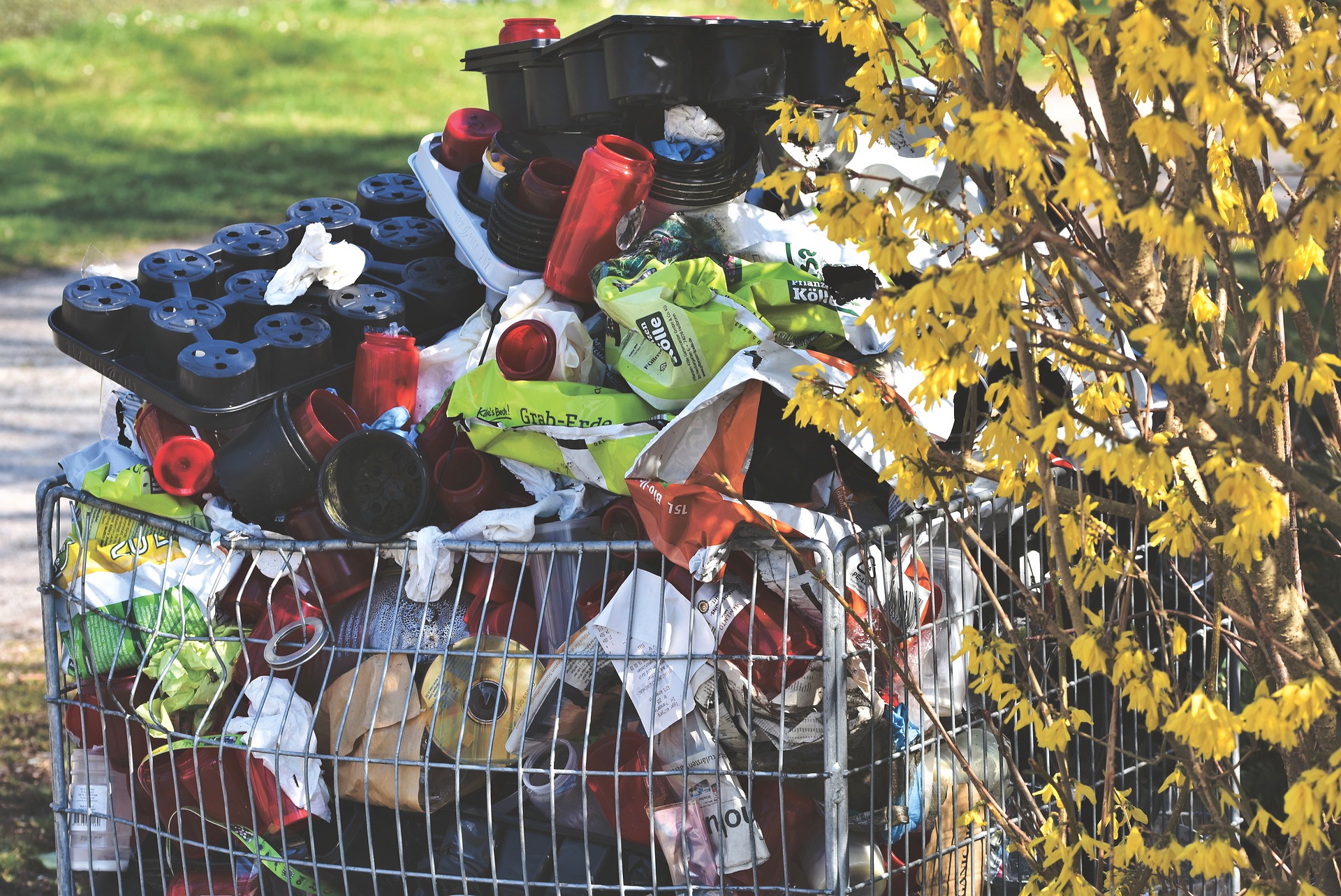 Lockdown Is Coming: Now Is The Time To Book Your Rubbish Removal Sydney! 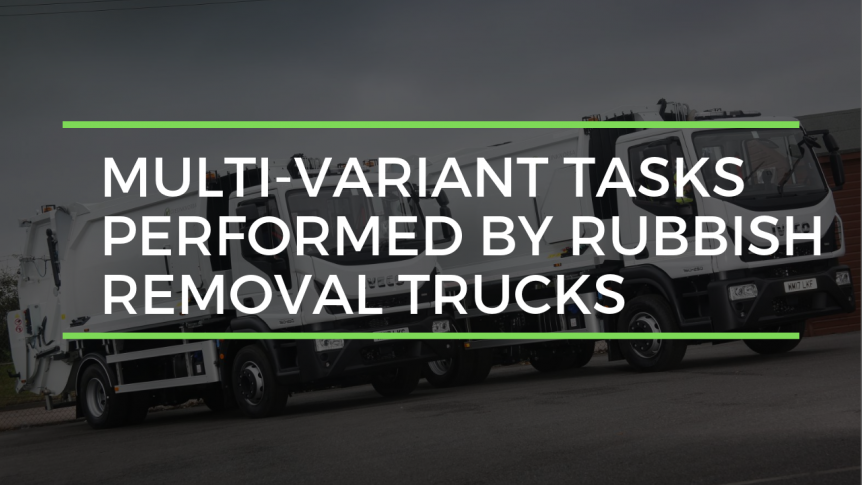 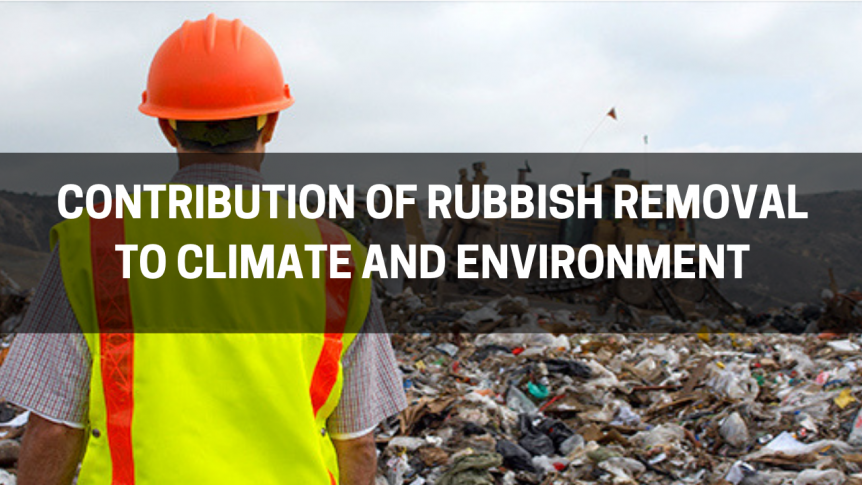 The Contribution of Rubbish Removal to Climate and Environment 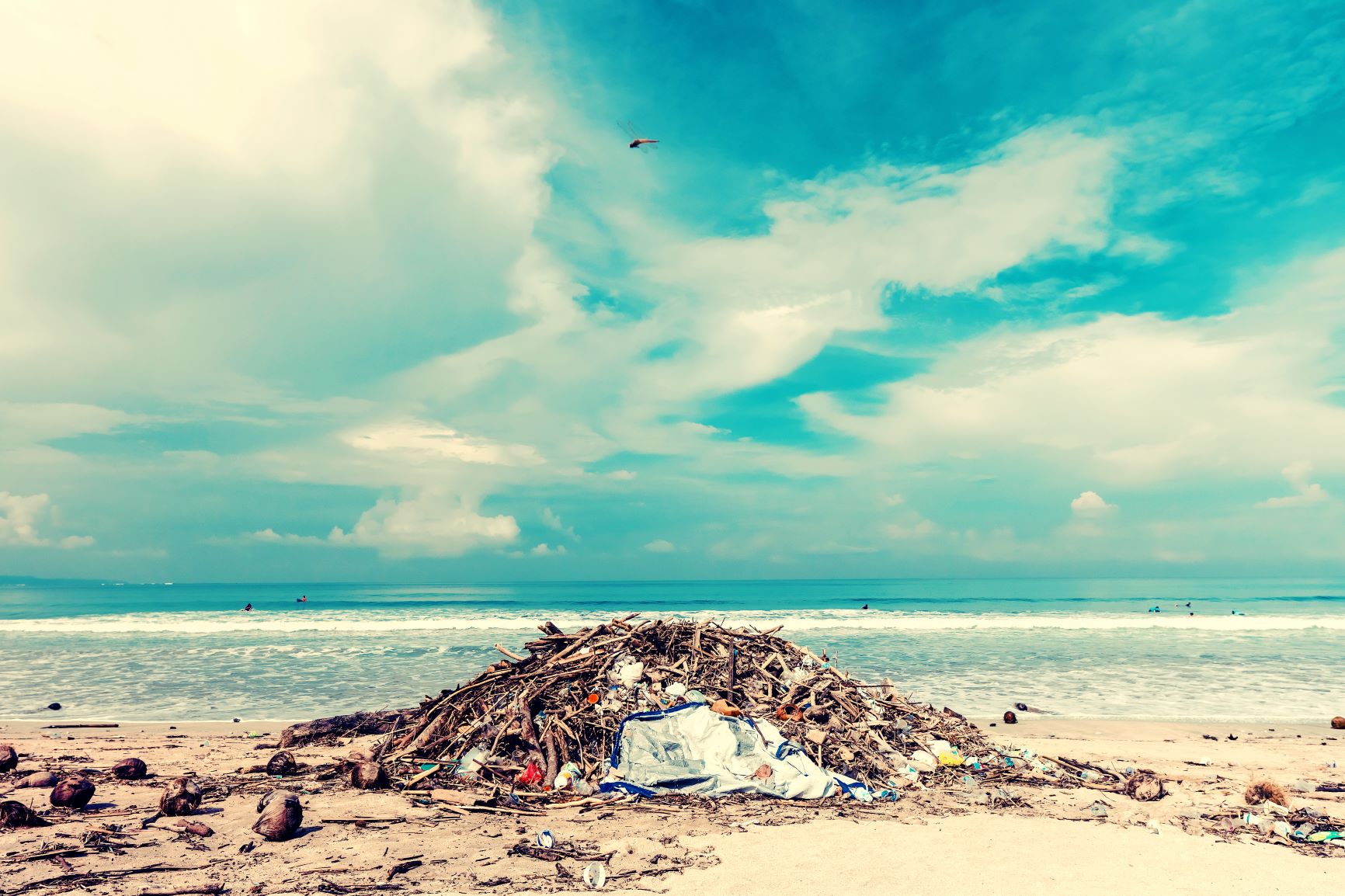 It’s a little known fact that Australians are amongst the top producers of rubbish in the world. Rubbish in Australia is filling landfills at a frightening speed and many people seem to be ignorant of the long term, non-environmentally friendly consequences. Surprising, is it not? If you were shocked by this fact, then check out these other interesting tidbits of information about Australia’s rubbish production.

1.    Australians are amongst the top five countries that produce the most waste. Up there with bigger countries like the USA, Russia, Japan and Germany. It really makes you think doesn’t it? How can such a small country like Australia produce so much rubbish? Perhaps we should rethink our rubbish removal strategies.

2.    The average Australian household disposes of2.25kg of rubbish every day. While this number doesn’t seem to be that high, it adds up. This means that after a whole year, most Australians dispose of over 800kg of rubbish! That’s nearly a tonne of rubbish per household!

3.    Only a small amount of electronic waste is recycled. Alongside domestic rubbish, Australians also throw out a lot of electronics. Around 140,000 tonnes of it. While this is a huge amount, only 4%of it is recycled. We can definitely do better than that, Australia!

6.    On the other hand, Australians are doing well with paper recycling. Households, offices, schools and other workplaces use lots of paper, and also dispose much of the same. We use millions of tonnes of it every single year, but thankfully, most Australians recycle paper and cardboard quite consistently. With a recycling rate of 87%, this is the highest in the world.

From these facts, we can say that Australians are mostly doing their part towards being friendlier to the environment, but we still need to work on a lot of these areas. One reason why some don’t dispose of waste properly is that rubbish removal can be a tedious, monotonous job that may be too much for a single person to handle. It may look like an overwhelming task, but there is always help. Rubbish Removal Kings are the number one choice in Sydney for all your rubbish removal needs. No job is too big or too small for Rubbish Removal Kings. If you’re still not convinced, Rubbish Removal Kings recently received an award from the Local Business Awards in the category of ‘Most Outstanding Sole Operator’. So, what are you waiting for? Call now for the best, most efficient rubbish removal in all of Sydney – 0411 867 719.